On the 30th of October Sand in the Apricot Jam was officially opened by the Governor General of New Zealand Dame Patsy Redding and Mayor of Rishon LeZion Meir Nitzan. attended by New Zealand and Israeli dignitaries and invited guests.

It was a wonderful event hosted by the Municipality of Rishon LeZion and the NZ Embassy to Israel as part of the WW1 100 year commemorations. I am so thrilled to have played a part in honouring the men of the New Zealand Mounted Rifles through this exhibition during this time of commemoration and remembrance. 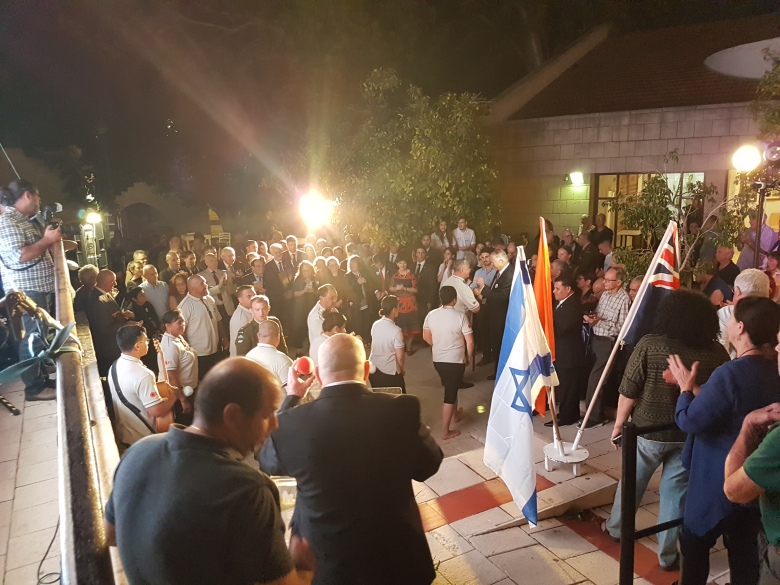