My arts practice is predominately project based which means each body of work is inspired by a theme or subject matter I am exploring.

A Home Away from Home 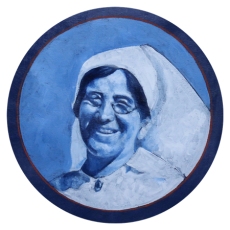 The year 2018 marks the 125th anniversary of women’s suffrage in New Zealand and the 100th anniversary of the WW1 armistice. In recognition of these two significant anniversaries Rebecca Holden saw fit to acknowledge this remarkable group of women at a time when the narrative about the First World War has been mainly on the soldiers.

Visual interpretation of some classic & not so classic Grimm’s fairy tales. A project that involved chance and challenge.

Sand in the Apricot Jam 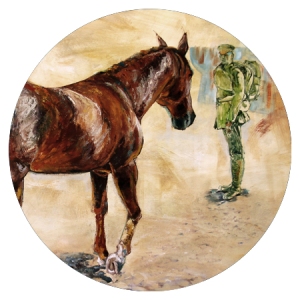 A WW1 commemorative project acknowledging the role of the New Zealand Mounted Rifles in the Middle East Campaign.